It’s one thing to do a recipe make-over, but what happens when you find your life is in need of one, too? 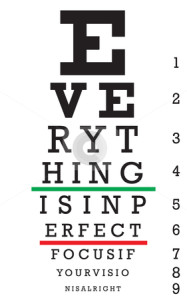 When I first met my husband, Darrell, he was a busy optometrist running two offices.  By all accounts he had written a recipe for success but somewhere along the way his vision changed.

As it turned out, being a doctor wasn’t really the life he was hungry for. He needed to revamp his recipe by simplifying the ingredients.  Inch by inch, his life underwent a major overhaul that involved selling his practice and setting off in another direction to collect new ingredients and figure out how to mix them up. New tools were essential. 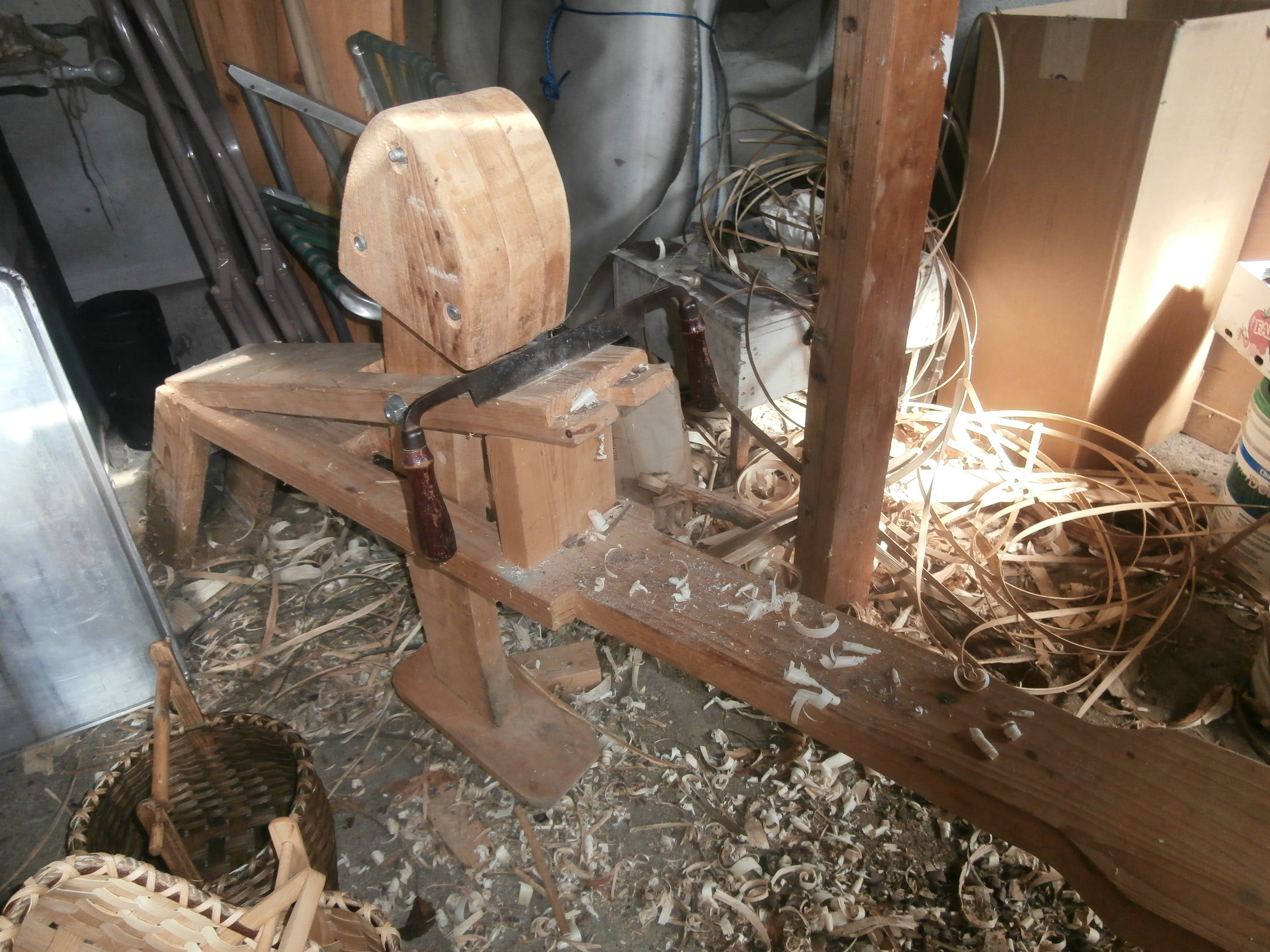 Over time, he uncovered some gems about himself that he might never have discovered any other way.  Taking on the task of renovating this old farmhouse, he found he could move walls, lay wood floors, and replace toilets!

There was time for a garden. The seasons, rather than an appointment calendar, began to dictate his schedule.

These days you can not only find him renovating other people’s spaces, but in his new office (which doubles as the old chicken coop) where he works with his hands to craft, among other things, amazing crooked handle baskets!

This new recipe for life with fewer ingredients (and large amounts of time for each other kneaded in) leaves us both feeling full and content.

I still get glimmers of the old optometrist when he gently adjusts his mother’s glasses or fields a call from one of his brothers over a recent change in prescription. Here at our farmette he’s certainly helping me to see life with greater clarity, too.

He took care of my mom, too. As her disease progressed her glasses seemed to always be lost, bent, or broken. Never deterred, Darrell just patiently went about fixing whatever needed to be fixed.

Recently, his sister, Jeanine, coined the name Primitive Practice as Darrell’s new venture which seems to fit with both his ideals and the materials he uses when he’s hand-crafting anything.  In light of that, I’m thinking of making a simple, but primitive, bread this week called fougasse.

Simple fougasse…more pictures of the process coming from my weekend baking. Stay tuned!

Its roots are as a hearth bread which was traditionally used to assess the temperature of a wood fired oven.

In ancient times they could tell by the amount of time it took to bake whether it was the right time to load in the rest of the bread.

Life is like that, right?  Sometimes we just need to test the water (or in this case the hearth) to see if the time is right. It’s rarely a one shot deal and it requires mindful attention each step of the way.

Check back in over the weekend for the recipe and some pictures.  My grandson loves this pull apart bread. It makes a fun addition to anything from a family dinner to a Super Bowl party and the best part is that it’s a no-fail-anybody-can-do-it recipe just like the focaccia that I posted recently.

In the meantime, I’d love for you to leave a comment about what’s shaping up in your kitchen or requiring a little revamping in your life.

There’s a special event coming up in February!  Check it out with this link!