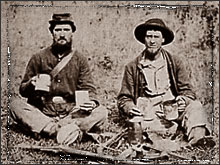 Peanut brittle first shows up in American cookbooks in the late 1800s.  Likely it originated in the South where peanuts grew in abundance and even sustained soldiers as a protein source during the Civil War.

Like any well-loved food there are many legends around its origin.  Probably there were other cultures  who had some form of sugar brittle which likely led to variations on a theme including sesame brittle and pistachio brittle just to name a few. 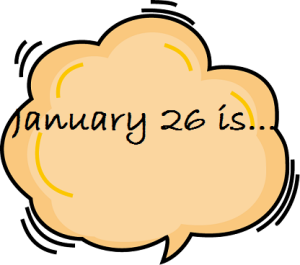 In my efforts to research this sweet treat and any notoriety it might have, I was surprised to find a National Peanut Brittle Day.  Unbelievably, it falls on my daughter’s birthday, January 26.

National holiday or not, peanut brittle has become traditional to Christmas and the cold winter months.  It is not a friend of humidity and prefers to live out its life out in a tin.

Susan’s family recipe is light and airy in texture due to the baking soda which is added in at the last moment before cooling.  In addition to the recipe that’s been passed on to her, Susan has created her own variation by substituting in almonds and adding cinnamon.  I’ve posted both!  If you missed the story on this recipe, it’s worth a read!

The recipe card Aunt Donna had written out for Susan!

Looks like we’re in for a few more weeks of snow on the ground though the sun has begun peeking out!  This might be the perfect thing to make to celebrate the end of winter….., rather, the beginning of Spring!

Hope to see you around the bread bowl as the weather warms!

P.S.: I discovered that my birthday is actually on National Gummy Bear Day.  My 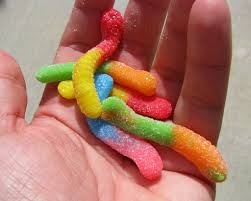 son, Patrick’s birthday, is S’Mores Day and poor dairy-free-Darrell was born on National Whipped Cream Day. If you’re curious please follow this link, scroll down to the calendar and find your “birthday food holiday!” (Don’t forget to come back to post your birthdate and your national holiday food so we can share in the fun with you!)

Butter 2 cookie sheets and place in 200 degree oven while preparing the recipe.  (You can also put the peanuts/almonds to warm in the oven so they’ll mix in more easily when you’re ready to add them.) 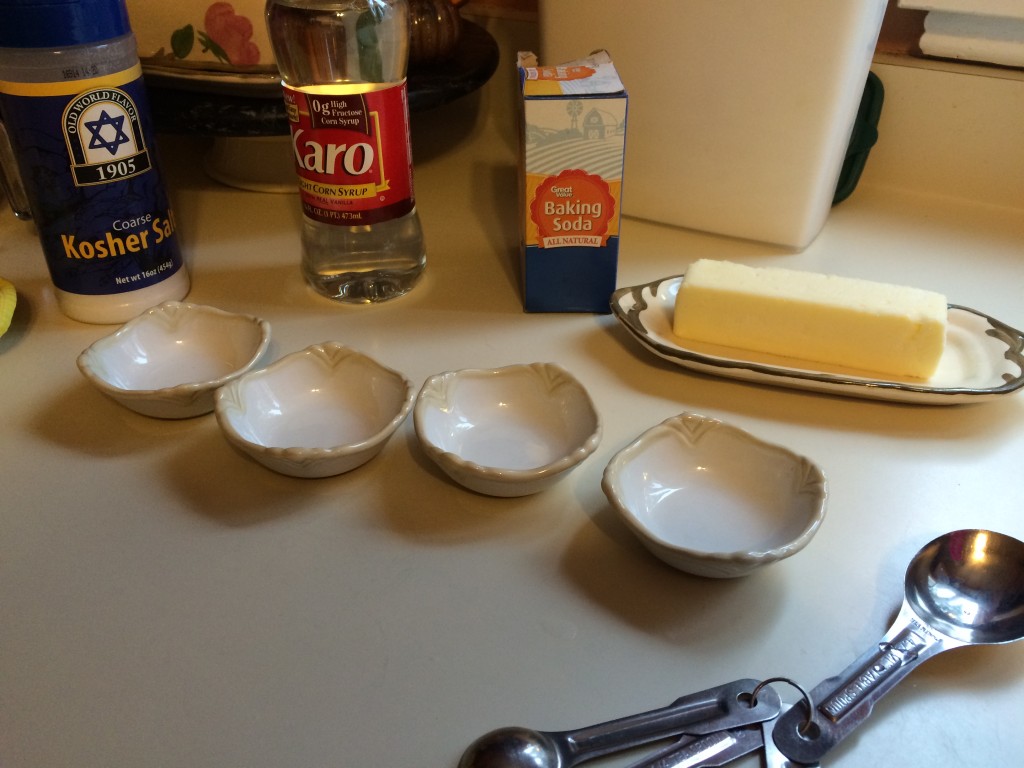 Because you have to work quickly, Susan gets organized before starting.

Cook top 3 ingredients to 240 degrees.  (For almond britlle, heat to 270 degrees) Stir in peanuts and salt, Cook to 310 degrees stirring gently but constantly.  (If you’re doing almond brittle only heat to 300).

Susan keeps the butter by the stove so it’s melted by the time she needs to add it.

Remove from heat.  Quickly add butter (plus a tsp of cinnamon if you want the cinnamon-almond brittle).

Finally, add baking soda and stir lightly just until incorporated. Be sure not to overmix.  You want the air in there to make it easier to bite later!

Quickly pour onto heated baking sheets.  Susan warns to let it just bubble on it’s own.  It’s an “absolute rule,” she says, “to not touch it!”

Resist the temptation to smooth (or otherwise fiddle with it!) Just let it do it’s thing.  It’ll flatten a bit as it cools.

When cool, break into small pieces and…store in tins. 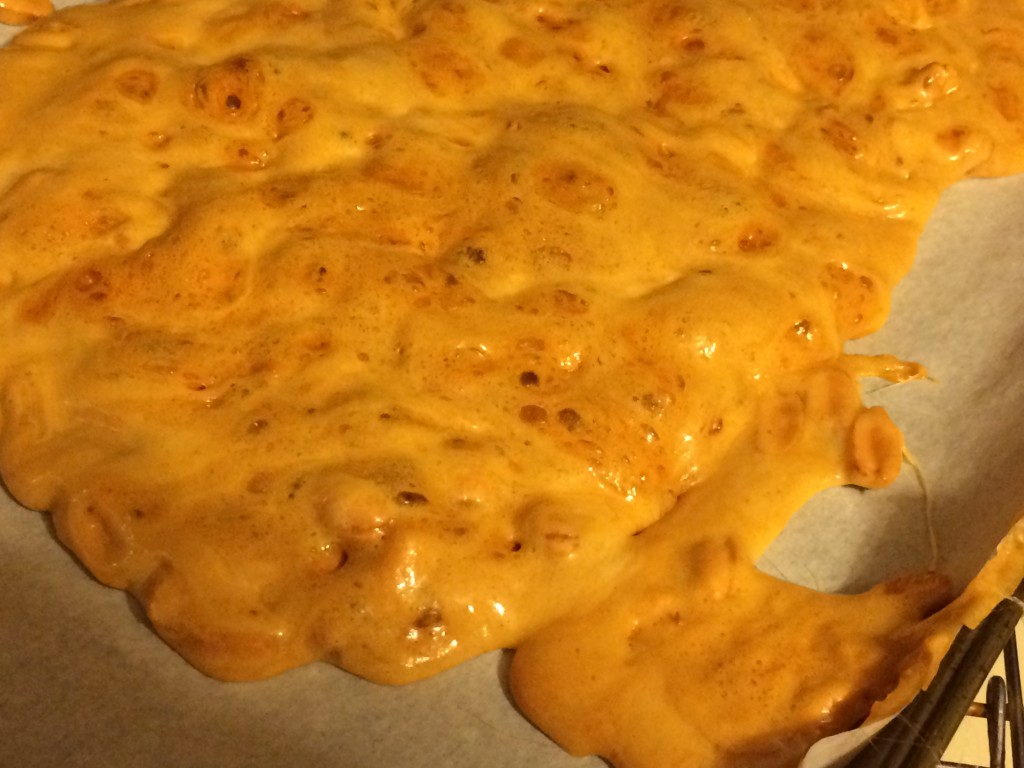 It’ll bubble and gurgle for a while after you pour it onto the cookie sheet. Just watch, don’t touch!

Did you miss my first generations post on Caryn’s family gold? or her recipe for yeasted coffee cake?

My story with bread

My favorite post from last year’s maple season:  One drop at a time!