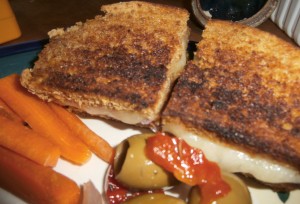 Limpa refers to a rye bread made with molasses or sugar. Swedish limpa bread also includes some aromatic spices like orange peel and anise seeds. We loved it as toast with butter and as the base for grilled cheese sandwiches!

This bread is also known as “vortlimpa” (wort loaf) because it was originally made with fermented brewer’s wort produced in beer making.  While many recipes still include beer as an important ingredient, our version did not. 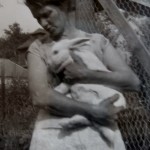 The recipe that had the flavor that my friend, Nancy, remembered from her childhood came from The Joy of Cooking.  It wouldn’t surprise me if her grandmother, Svea, had occasionally turned to this book even if her original recipe had traveled with her from Sweden.

The Joy of Cooking started during The Great Depression by Irma von Starkloff Rombauer who had been left desolate by her husband’s suicide. She began her collection of recipes eventually publishing them under a title that defied the grief she must have felt. 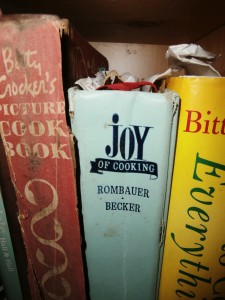 Women turned to her cookbook as they would have turned to an old friend and sensed her presence in both her recipes and her anecdotes.  The Joy of Cooking has kept up with new ingredients and methods of cooking and is still authored by Irma’s descendants today.  (I hope some day I’m as “love-worn” as many of these cookbooks appear!)

Nancy and I mostly followed the recipe found in the 1971 edition but baked it in her tulikivi rather than a traditional oven. 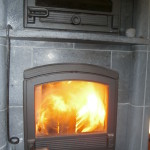 Tulikivi fireplaces were first developed in Europe in the 18th century when the Little Ice Age made resources, like wood, scarce. The Swedish king ordered the reinvention of the domestic fireplace and the first masonary stoves were created.  They were incredibly efficient and the firewood that had formerly been burned in a single day could now heat a home for a week.  On top of that tulikivis like Nancy’s include a bake oven that doesn’t require any additional fuel.

While you’re baking this limpa bread, why not contemplate this Swedish proverb that both Nancy’s grandmother and Irma Rombauer must have kept in their hearts when all seemed to be lost:  “Those who wish to sing, always find a song.” 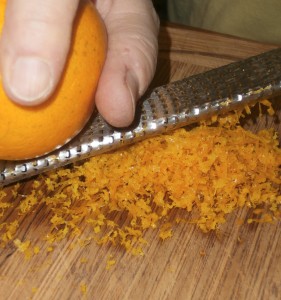 1 T each: fennel and anise seed

Knead til smooth and pliable (8 – 10 minutes) then let rise, covered, till double in size. (You’ll know it’s done when you press it with your fingertips and the imprint remains in the dough.) 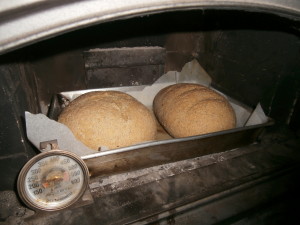 We shaped ours and put it into a baking pan since it was going into the tulikivi rather than the oven.

Shape the dough into two ovals or rounds (we did one of each!) and place on greased cookie sheet (or parchment like we did).

Cover and rise again.  Make four half-inch diagonal slices on the top of the loaves and bake for 30-35 minutes. It should pass the thump test (sounding hollow when you tap the bottom). 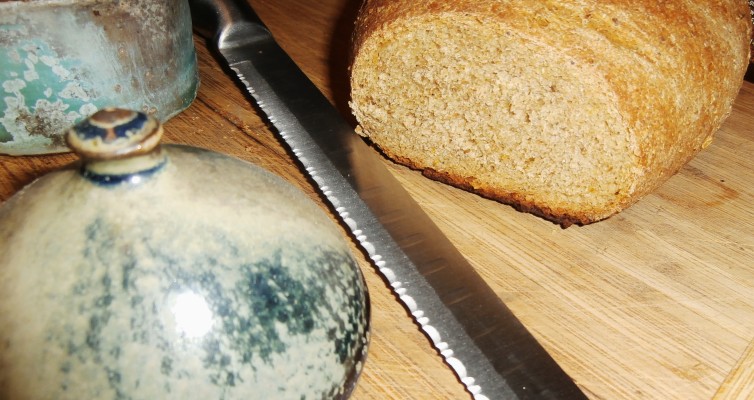 Ours was a little “extra brown” on the bottom….we need to play a little more with time and temperature in the tulikivi!

I hope you enjoy this flavorful loaf as a treat from time to time and remember that the Joy of Cooking can be exactly that…a joy!

If it has you thinking about bread from your family’s heritage, why not go dig out the recipe and give it a try. If you missed the post on Nancy and her grandmother, you can still read it here: In Memory of Svea Ulricka Setreus Boehme.

Don’t forget to comment in with any of your bread baking attempts so we can share your journey with you!

Looking for an easier recipe?  Try my No-Fail-Anyone-Can-Do-It Focaccia!

One thought on ““The Joy” of Swedish Limpa Bread”